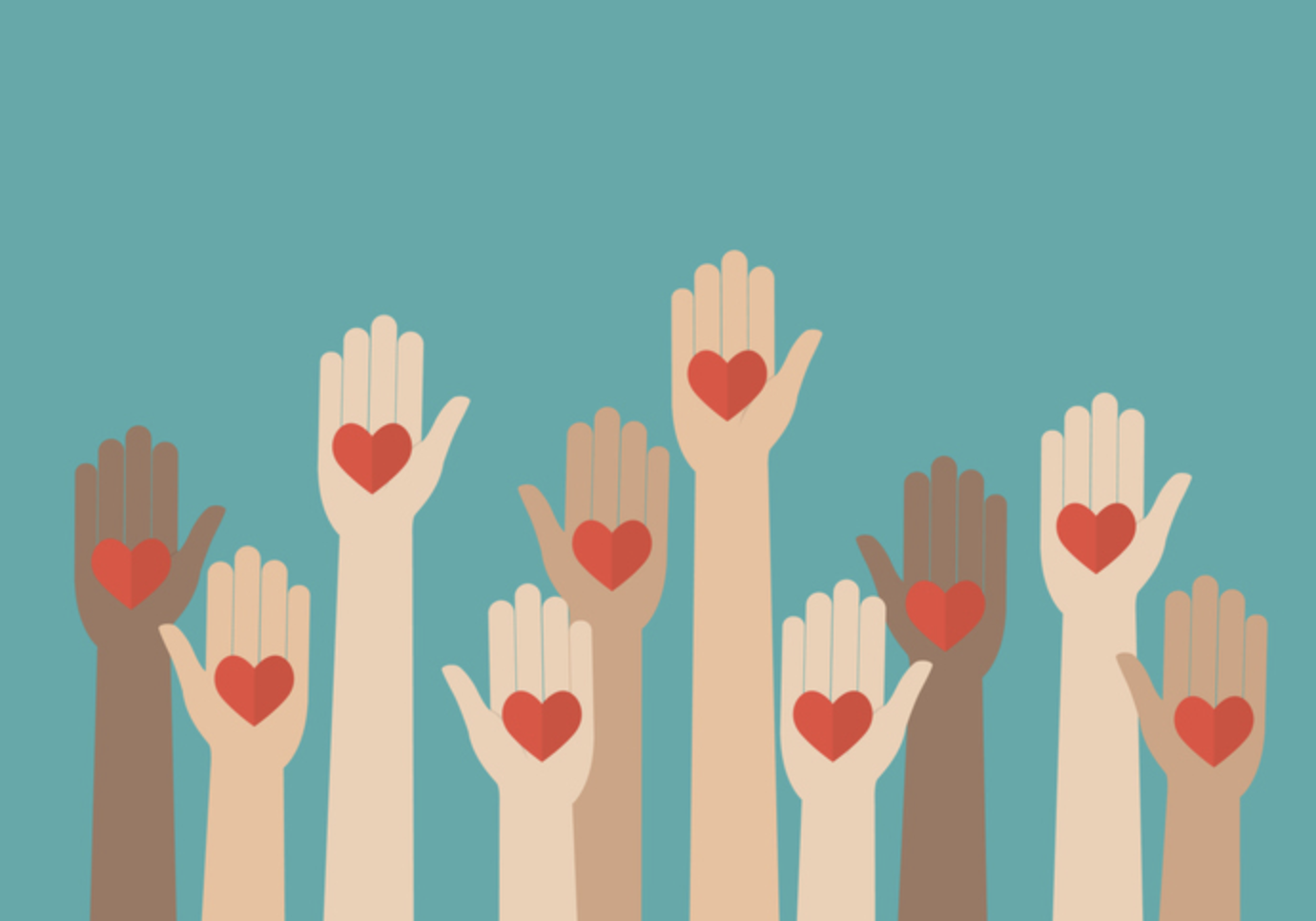 The American College of Cardiology (ACC) updated its guidance in mid-August for heart health in people with type 2 diabetes. These recommendations are supported by the American Diabetes Association (ADA), and ACC similarly supported ADA’s 2020 Standards of Care for heart disease.

Compared to the 2018 ACC guidelines, the 2020 update gives more attention to preventing diabetes complications, rather than treating them once they have already developed. If a person with type 2 diabetes has heart disease, kidney disease, or heart failure – or is at high risk of heart disease – the ACC recommends discussing SGLT-2 inhibitor or GLP-1 agonist medications with their healthcare professional. Unlike the 2019 European Society of Cardiology guidelines, however, the ACC does not make a specific recommendation about SGLT-2 inhibitors or GLP-1 agonists as first-line drug therapies.

Additionally, in 2018, the ACC recommended Victoza as the preferred GLP-1 agonist and Jardiance as the preferred SGLT-2 inhibitor. However, with abundant clinical research since then, the ACC now recommends additional therapies, all equally:

Importantly, the ACC noted that starting either an SGLT-2 inhibitor or GLP-1 agonist medication should not be dependent on a person’s A1C levels; rather, it should be based on whether they would benefit from the drugs’ heart and kidney benefits. Many people with diabetes on an SGLT-2 or GLP-1 medication also see weight loss, reduced hypoglycemia, and lower A1C – even though heart health and kidney health are the reason that the therapies are prescribed. The ACC also recommended either drug class on top of existing metformin therapy. We look forward to a future stance on SGLT-2/GLP-1 combination therapy, although no guidance has been provided so far.

The American Heart Association (AHA) just made its own statement on SGTL-2 and GLP-1 inhibitors here – it’s technical language but check out the “Conclusion and Next Steps” section at the end.